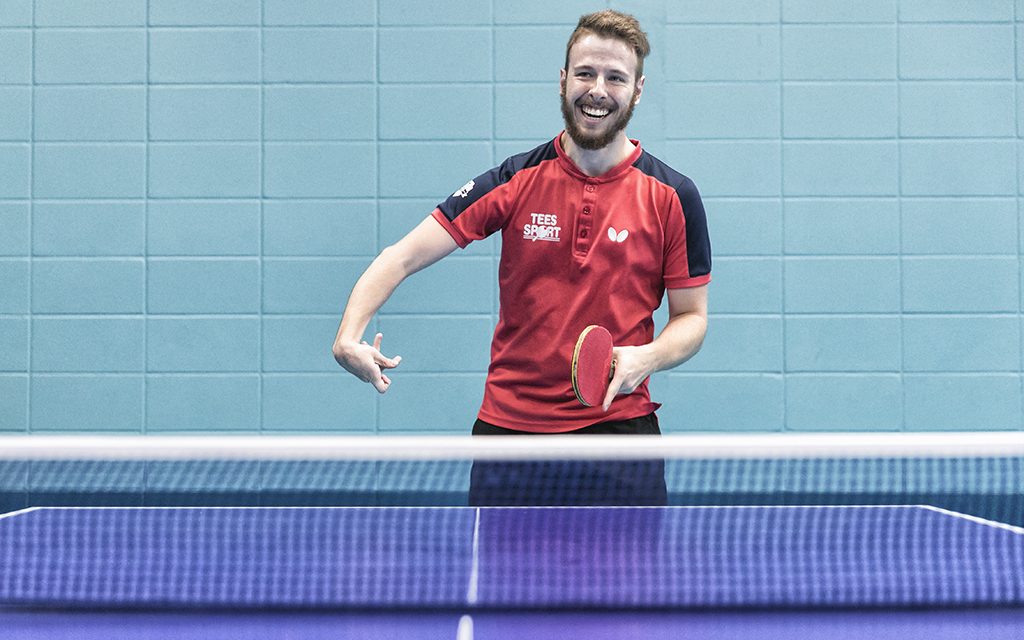 I would like to congratulate the Canadian Para Table tennis Team that will represent us at the Para PanAm Games in Lima next month:
– Stephanie Chan (Class 7)
– Ian Kent (Class 8)
– Steven Dunn (Class 3)
– Peter Isherwood (Class 2)
– Curtis Caron (Class 8)
On his own initiative with the help of his family, Curtis is spending almost one month in Ottawa at the Ottawa Table Tennis Club preparing and training for the Para PanAm Games, under the watchful eye and expert coaching of Julia Charbonneau. Marles Martin and I drop in every once in a while to watch the training and throw in some words of encouragement. Curtis is training very hard and we are all sure that this training will pay off. Of course all the selected players are preparing the best they can, some of them with John McPherson, National Coach, and others on their own in their respective clubs. The team will have a training camp in Florida on its way to Lima Peru for the Games. 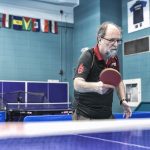 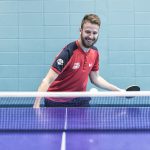 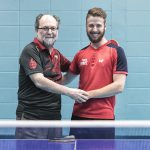 Interview with Curtis
Last week was the first time I saw Curtis practice. Julia was using her steady backhand blocking to Curtis’ forehand topspin crosscourt (he is left-handed). This reminded me of when I used to coach Julia when she was 10 years old (more than 40 years ago) at the Chateauguay TT Club. Her backhand block is “almost” as good as mine. In fact, she does not miss, which is a great practice for Curtis who also rarely misses his forehand topspin.
So what is Curtis’ disability? Of course it has a medical and technical term, but does it really matter? No, not at all. Why? Because I was taught by Sir Philips Craven (past Paralympic Committee President) that when you look at an athlete with a so-called disability, do not focus on their disability, instead look at their strengths and you will be inspired. Sir Craven is right. I see Curtis as a great table tennis player with a powerful topspin and a great determination. He inspires me.
When I look at Ian Kent play, I see his finesse, his great touch, his ability to seize the opportunity and score the point, and his great tactical ability in the most crucial parts of the game. I also see a strong and powerful table tennis player with the hunger to win, even at his current “young” age. He inspires me.
So where is the disability? It is in their bodies, but it is not in their minds. So let’s get it out of our minds and focus on the great abilities of these superb athletes .
Good luck to the team in Lima, we are all rooting and cheering for you.
Adham Sharara
President 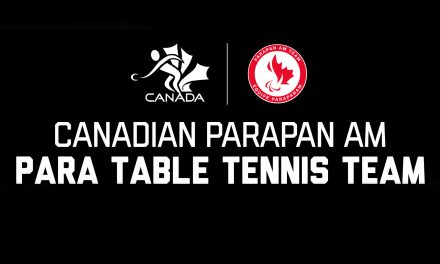 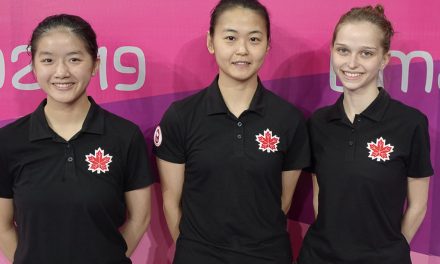 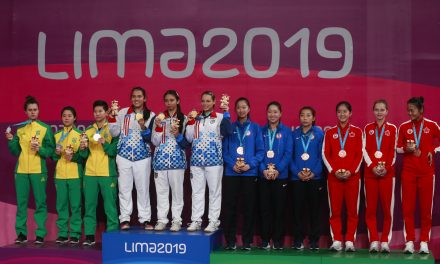 That concludes the 2019 Pan American Championships