Ian Kent  – “I double-medaled at the last three Parapan American Games and that means nothing. What matters is what happens here. And you have to live in the moment here. The past is history and so I look forward to making my mark at these Games one match at a time.”

Ian Kent  – “I coached able-bodied national team from ’86 to ’92, and so my mind can play at a much higher level than I can play, but that helps me tactically against players.”

Peter Isherwood – “I needed to learn to make the game my own and play my game, not let him control it. In the first set I played around with a few different tactics to feel him out and see what he could respond to and find weaknesses and strengths. I really tried to capitalize on that. The second game went similar. In the third he got up on me four or five points and at that point I just needed to relax and get back on my game.”

Peter Isherwood – “It’s the first time a wheelchair athlete from Canada has advanced out of the round robin. I’m very excited. It’s also my first time at a multi sport games so it’s a big move for Table Tennis in Canada, as well as a personal goal for me to move forward.”

Ian Kent – “I had a plan going in and it didn’t work very well. I tried changing it up. I tried some different things. Steven Roman from Costa Rica is a hungry, very talent young player and I expected him to win it.”

Stephanie Chan – “Exciting, amazing, and wonderful. I can’t believe I am the flag barrier for Team Canada at the Openings Ceremony of the Lima 2019 Para Pan American Games.”

“I’ve really enjoyed all the camaraderie with all of the other countries. It’s been a good experience. Playing at this level in an auditorium full of fans is a big highlight as far as sport is related. Opening Ceremonies is a pretty amazing thing to be a part of to walk out with 40,000 people looking down on you, but really in the end I think the competition and how I performed is what I take away the most.” – Peter Isherwood on highlight of the Games experience

“The biggest takeaway from Lima for myself is seeing the development and the growth of the game for Canada in the wheelchair division. Both myself and Peter played at a level that we have never played at before. It means the training paid off, and that growth is exciting to see and will push us to keep training and keep getting better.” – Steve Dunn on the biggest take away from Lima 2019 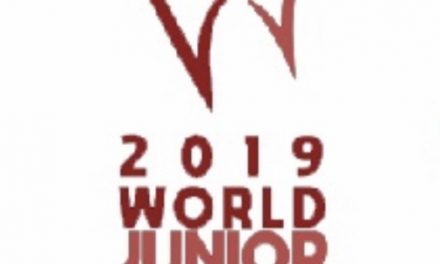 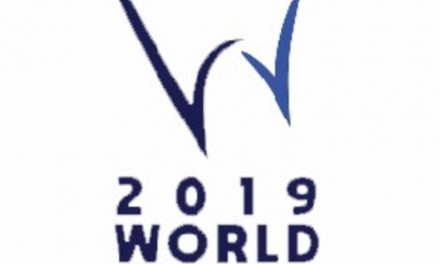