The TTCAN Awards recognizes the outstanding achievements and commitments of four individuals from across the country. Despite the challenges over the last year, table tennis athletes and community members have continued to showcase their dedication to the sport. We are excited to announce the 2021 award winners:

“On behalf of TTCAN’s Board, I would like to congratulate the recipients of the 2021 TTCAN Awards. It is a great honour to be nominated and appreciated by one’s peers. Winning an Award is also a great achievement for the winner” said Adham Sharara, President of TTCAN. “However, we should not forget all the other athletes, coaches, officials and volunteers who continue to work and train. These awards represent each category, and the winner is wining on behalf of his or her constituency in that category.

“In these difficult pandemic times, and with lockdowns in many parts of the country, it is refreshing to have some positive actions and celebrate the winners of the 2021 TTCAN Awards. I conclude by thanking all our table tennis friends who remain active during this pandemic. I hope that we will be able to get back to normal activity very soon.”

In keeping with these times of change, TTCAN will also be adapting its approach to its annual awards.

“To make TTCAN’s awards even more important and meaningful, the TTCAN Awards Committee will review the current list of Awards as well as the criteria and procedures for nominations. Currently nominations are received from the provincial/territorial associations, it may be more appropriate to extend the nominations and receive them from athletes, coaches, officials and committee members. The wider the nomination procedures the better,” said Sharara.

TTCAN’s Athlete of the Year is awarded to a distinguished table tennis player, who has excelled at various levels of competition. Coach of the Year recognizes a supportive and hardworking coach who uses their knowledge to develop athletes and increase the profile of Table Tennis in Canada. Official of the Year is presented to a community member who has played a key role in officiating and promoting fair play and ethical behaviour in the sport. Finally, the Contributor to Table Tennis award highlights someone of has, over the past year, contributed in an extraordinary way to Table Tennis in Canada. 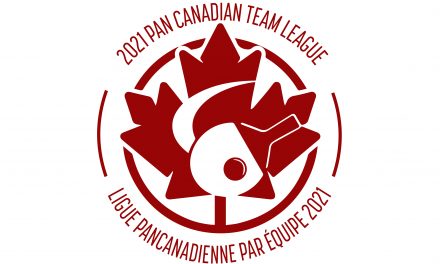 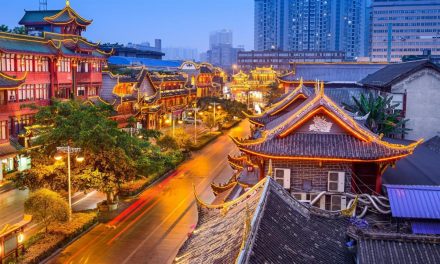 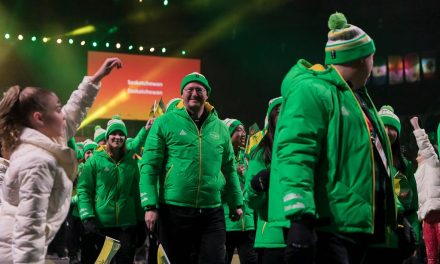 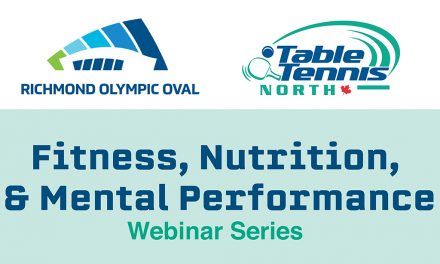