Table Tennis Canada announces the successful nomination of two outstanding officials to the World Table Tennis Championships that will be held in Dusseldorf, Germany from May 29 to June 5, 2017.
Greg Dzioba
Greg has an extensive background as an International Umpire both in Canada and throughout the world.  He is highly respected as a fair and consistent official by players, organizers and coaches.  His career has elevated him into the elite class of officials known as a Blue Badge Umpire.  These officials are constantly evaluated at International events and must meet a high standard.  Greg has consistently “met expectations” on every evaluation since 2004.  Canada is extremely proud to send Greg to the World Table Tennis Championships. Congratulations.
Erica Ans
Erica has been selected to attend the Advanced Umpire Training that is offered the day before the start of the World Table Tennis Championship.  She will be immersed for eight hours with two highly trained facilitators who will provide the expectations to become an elite official known as a Blue Badge Umpire.  Erica has performed as a high level official both in Canada and at some International events.  She is one of the most experienced national referees in our country.  Erica will also write the Advanced Umpire Exam which is a separate component of becoming a Blue Badge Umpire.  Canada is confident that Erica will be successful.  Of course, we wish her all the best at the World Table Tennis Championship. 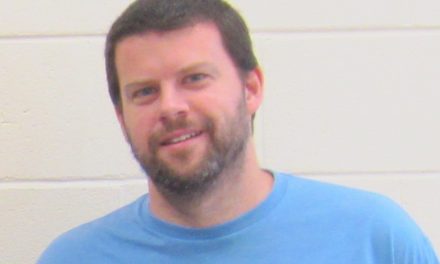 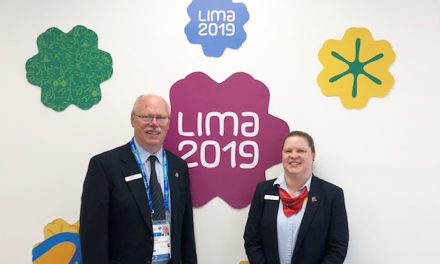 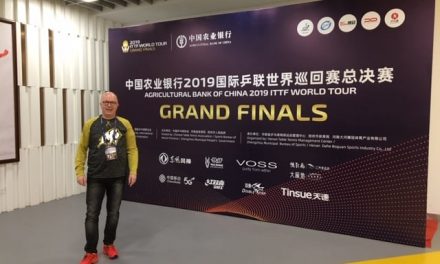