The North America Olympic Trials for the qualification to the 2020 Olympic Games in Tokyo will take place in Rockford, Illinois, USA, October 4-6, 2019.

There will be a Team Match between Canada and the USA in both Men and Women Teams to select the team that will take part at the 2020 Olympic Games in the Team events and in the Singles events. 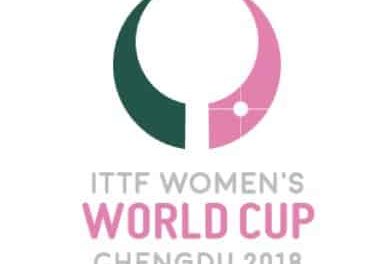