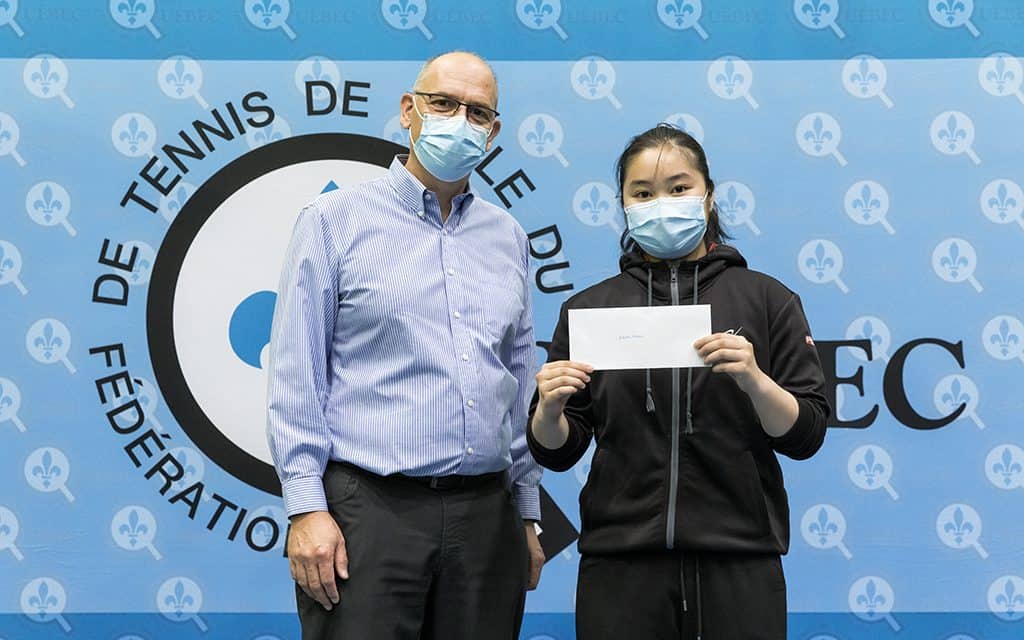 The award was chosen by the Officials, Coaches and Volunteers at the 2021 Canadian Championships. Fiona received the award as in a really tough game (3×2), in a decisive ball where the umpire gave the point to Fiona, she bravely argued with the umpire that the point was the opponent. 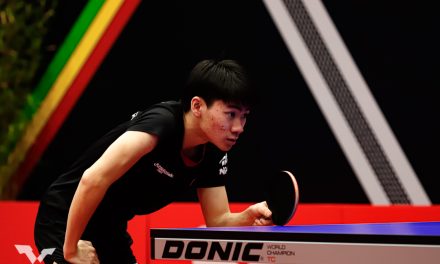 Images from the World Junior Championships 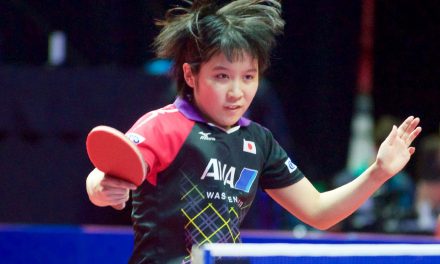 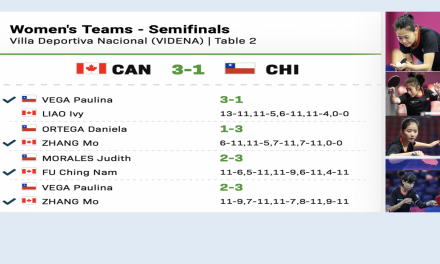