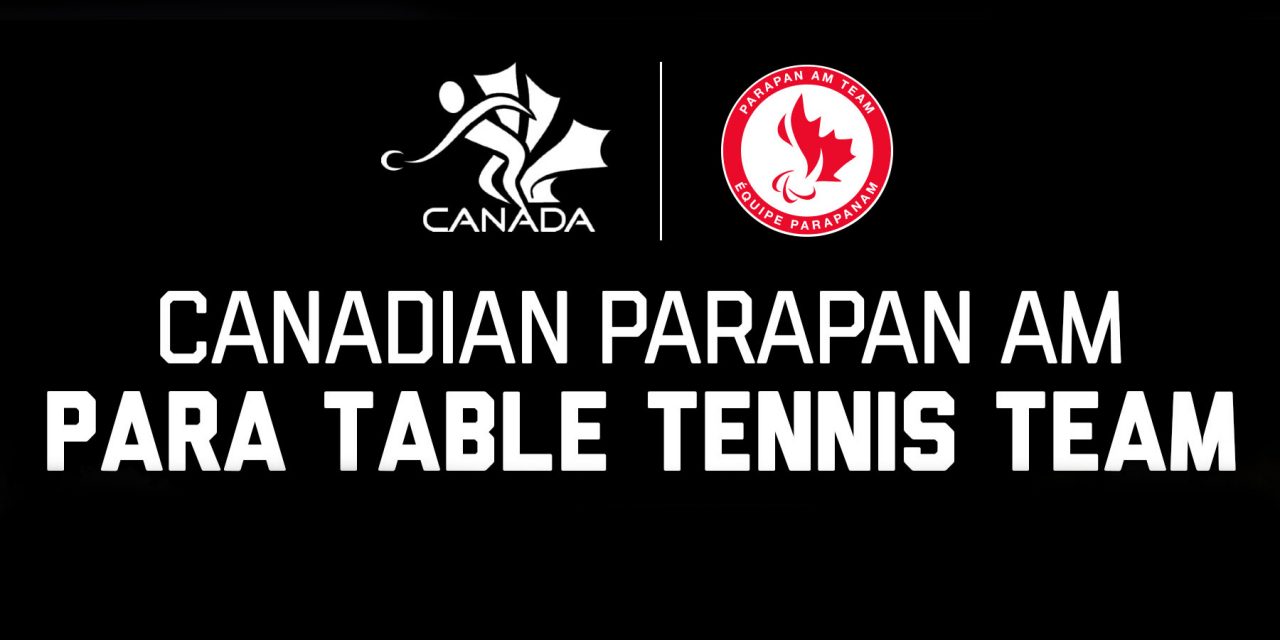 Leading the team is four-time Parapan Am medallist and Paralympian Stephanie Chan. The 62-year-old won a gold medal in the women’s class 7 singles four years ago at the Toronto 2015 Games and finished fourth at the Rio 2016 Paralympic Games. She is currently ranked No. 9 in the world.

Ian Kent also brings prior Parapan Am medals to the table, including a bronze in singles and a silver in the team event in the men’s class 8 category at Toronto 2015. He has medalled at each of the past three Parapan Am Games (2015, 2011, 2007). Also returning to the team from the Toronto 2015 roster is Steven Dunn, who made his Para table tennis Games debut there after prior competing at the Paralympic Games in wheelchair rugby.

“It feels amazing to participate in the Parapan American Games,” said Dunn. “The last ones in Canada were an experience that I’ll never forget, and it will also be very exciting to participate in one in another country. I’ve been putting in lots of training in preparation for the Games and my personal goal is to have that training carry over into Lima. It’s always great to represent your country and it is a very proud feeling.”

Curtis Caron and Peter Isherwood round out the squad. Caron participated in Toronto 2015 and is the youngster of the team at age 21. Isherwood will be making his first multi-sport Games appearances in Lima and is the reigning Canadian champion in men’s class 1-2 singles.

“It is always a privilege to represent Canada, especially at a multi-sport event like the Parapan American Games,” said Caron. “Our team is well prepared having competed in seven international competitions in Europe and South America in the past year. We are all training hard and I am looking forward to the experience. For myself I have high expectations, but I think it is important to play one game at a time.”

“Congratulations to our incredible Para table tennis athletes on being named to team!” said Stephanie Dixon, chef de mission of the Lima 2019 Canadian Parapan Am Team. “This team is a fantastic mix of experienced veterans and up-and-comers, and it will be exciting to see your preparation come together in Lima. It is always a special experience to wear the maple leaf. Good luck and I’m excited to cheer you all on!”

Para table tennis action will kick off the Games, starting one day prior to the Opening Ceremony on August 22 and running until August 27. All athletes will compete in singles, with Kent and Caron, and Isherwood and Dunn also pairing up for the team event.

“We have a great team of experienced players and newcomers for this year’s Parapan American Games in Lima,” said John Macpherson, Para head coach. “There are good chances for Stephanie Chan, Ian Kent and Curtis Caron to qualify for Tokyo 2020. We had some good results this year already and we will get into more preparations with a three-day training camp in the United States. We are excited and we are ready!”

The Lima 2019 Parapan American Games will take place August 23 to September 1 in Peru and will surpass Toronto 2015 as the largest Parapan Am Games ever with a record 1,850 athletes set to participate. Canada is expecting to send a team of approximately 152 athletes and competition partners in 13 sports. The Canadian Paralympic Committee will announce the official full team heading to the Games later this month. 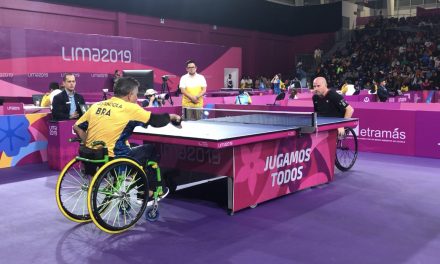 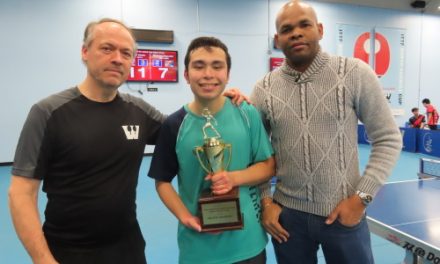 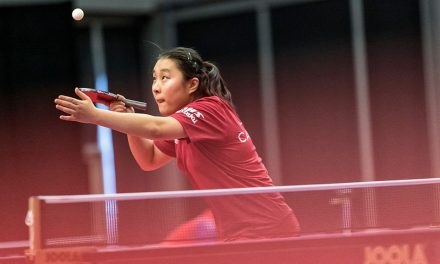