Code of conduct and ethics

This policy applies to the Table Tennis Canada (TTCAN) and its activities.

• To inform decision-makers that TTCAN is an organization that respects both the English language and the French language. • To guide the decision-making process regarding the use of language.

• Any advertising initiated by Table Tennis Canada (print, radio, video, television) is to be produced in the language appropriate for the type of media and, where possible, available for distribution in English and in French upon request.

• Forms: Forms created for the TTCAN membership and/or the general public are to be available in English and in French.

• Letters: All letters and other forms of written communications received by the TTCAN should be replied to in the originating language (English or French).

• Publications: Any publication intended for the TTCAN membership or the general public is to be issued simultaneously in English and in French.

• Website: Any information posted on the TTCAN website is to be issued simultaneously in English and in French.

All events and/or functions organized by the TTCAN are to be presented in English and in French.

Exceptional circumstances that would warrant presentation in English only or in French only would relate to events and/or functions directed at a unilingual audience.

*If a person (player, coach, official, staff etc.) chooses to drive to a destination rather than fly or take the train, the mileage reimbursement will be capped off at the lowest cost of a flight to the destination. If a carpool is arranged, mileage can be reimbursed in total. However, in this situation, the details need to be sorted out with TTCAN’s Director General or Technical Coordinator before the departure.”

b) by plane: lowest fare available All plane tickets that are to be reimbursed by the CTTA must be reserved through the TTCAN office. Under exceptional circumstances this may be waived and other travel reimbursement may be arranged with the Executive Director and/or the Technical and Program Coordinator

For TTCAN related travel, hotel reservations should be made through the TTCAN office. TTCAN staff make every attempt to use hotels of reasonable quality offering discounts for sport related travel. 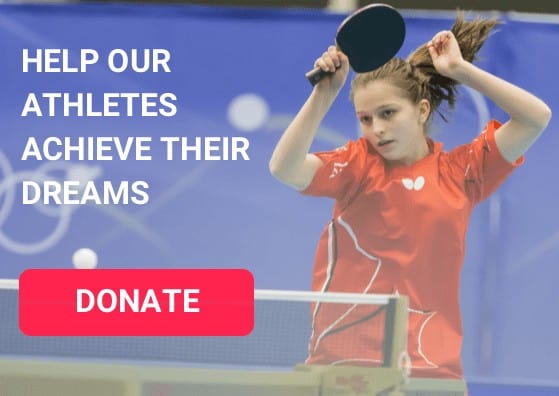