Our friends from Okaya City in Japan are cheering for the Canadian Olympic Team during the Olympic Games in Tokyo.

Where did the idea come from to help and support the Canadian National Table Tennis Team at the Tokyo Olympic Games?

＞＞ Okaya City has a history of welcoming a 100-member team of athletes as the Canadian host town and holding interactions with the Canadian athletes and Okaya citizens during the Special Olympics held in Nagano Prefecture, Japan in 2005.

Where are you in Japan?

＞＞ Okaya City is located in the center of Nagano Prefecture.

How big is Table Tennis in your city?

＞＞ Okaya city is home to some strong table tennis teams in Japan as well as a large number of table tennis players, from children to adults.

The display that you attached to the previous e-mail, where is it right now?

＞＞ The display is in the Okaya Municipal Gymnasium.It is the place where the Canadian National Team was supposed to practice when they came to Okaya City for their pre-training camp.

What are you planning during the Olympic Games in activities to support the Canadian National Table Tennis Team?

＞＞ Due to the novel coronavirus infection, we have been we unable to plan any host-town related events.

Each of us will watch and support the Games at home! 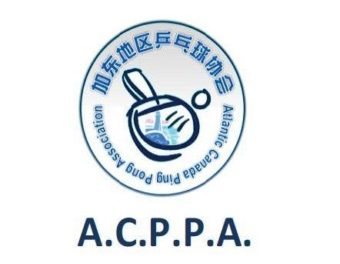 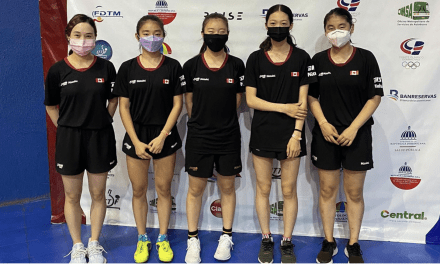 SILVER FOR CANADA – PAN AM YOUTH 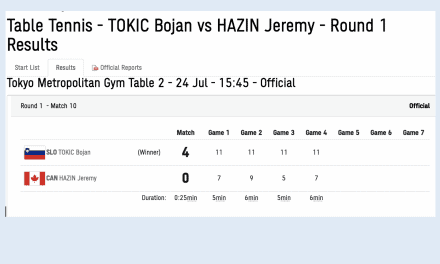 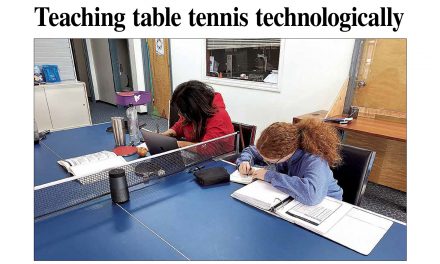