Mo Zhang is a three-time Olympian who has competed at four editions of the Pan American Games where she has won six medals.

After winning team silver at the 2007 Pan Am Games, Zhang was victorious in the singles event at Guadalajara 2011. At Toronto 2015, Zhang teamed with Anqi Luo and Alicia Côté to win team bronze while finishing fifth in singles. Zhang came home with three medals from Lima 2019, winning mixed doubles gold with Eugene Wang to go with bronze medals in the women’s doubles (with Côté) and team (with Côté and Ivy Liao) events.

In 2014 Zhang teamed with Luo to win doubles bronze at the Commonwealth Games. It was Canada’s third ever Commonwealth Games table tennis medal and first since 2002. Zhang just missed the singles podium at the 2018 Commonwealth Games, placing fourth.  She achieved a career-high world ranking of 19th in December 2018.

A little more about Mo

Getting into the Sport: Started playing table tennis at age 6… Decided to play the sport as a form of fitness…Outside Interests: Enjoys watching movies, listening to music and reading books… Odds and Ends: Moved to Canada with her family in 2003… Considers herself to be superstitious with lucky shirts that she wears in tournaments… 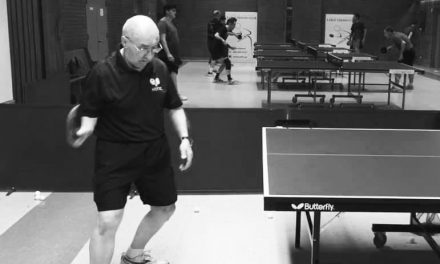 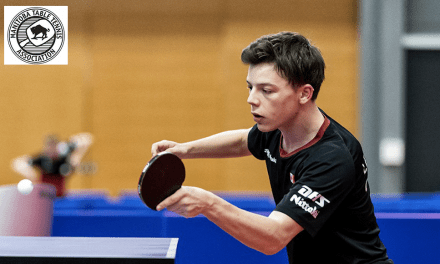 Manitoba back on track for Fall Table Tennis 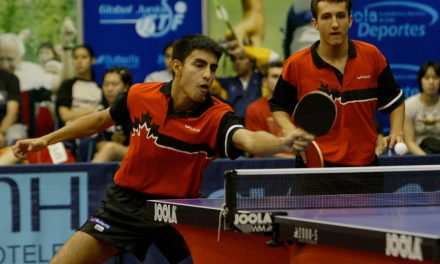 Contest winner – Who won Bronze at the 2013 World Junior Championships?