San Jose, Costa Rica – July 30, 2017.  At the inaugural Copa PANAMERICANA, Canadian Mo Zhang had to content herself with Silver. Canada’s #1 had a stellar season in 2016/17 with a number of victories against some of the world’s top female players. This successful season earned her the #1 seed position in the tournament.

In the qualification stage, the Canadian faced 2015 PANAM Games Champion Yue Wu (USA) and recorded a clear 4-1 win against the American. Zhang then cruised through the Knock-Out draw without losing a game.
In the Final she faced American Lily Zhang, Nanjing Junior Olympics Bronze and 2015 PANAM Games Silver medallist. Contrasting styles in the fact that Zhang Mo uses short pimpled rubber on the forehand as opposed to the smooth surface employed on both sides of the racket by Lily Zhang.Lily Zhang seemed in the driver’s seat for the entire match. She put the Canadian on the defensive with fast topspin attacks wide into the corners. While Mo Zhang, to date,  had a 5-2 winning record against the American, it was all “red-white and blue” in Costa Rica.
By winning the Copa PANAMERICANA, Lily Zhang qualifies for the Uncle Pop Women’s World Cup held later this year in Markham, Ontario. Mo Zhang will occupy the host association spot in Markham.
17-year old Canadian Alicia Coté showed her potential by recording an upset win against the eventual semi-finalist Paulina Vega of Chile.
On the men’s side, Brazil dominated the competition claiming both gold and silver. 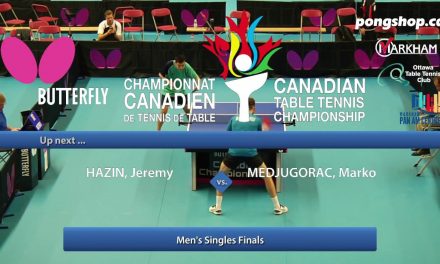 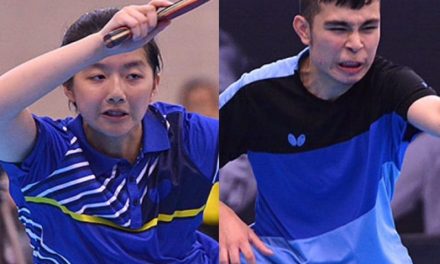 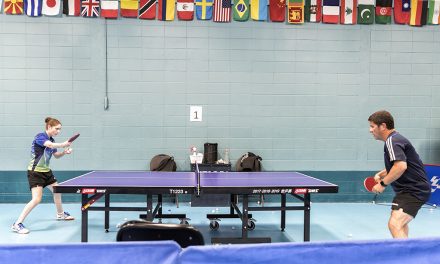 What can Canada expect in Table Tennis? Marles answers.