Next Gen Table Tennis Players make their mark in Boucherville 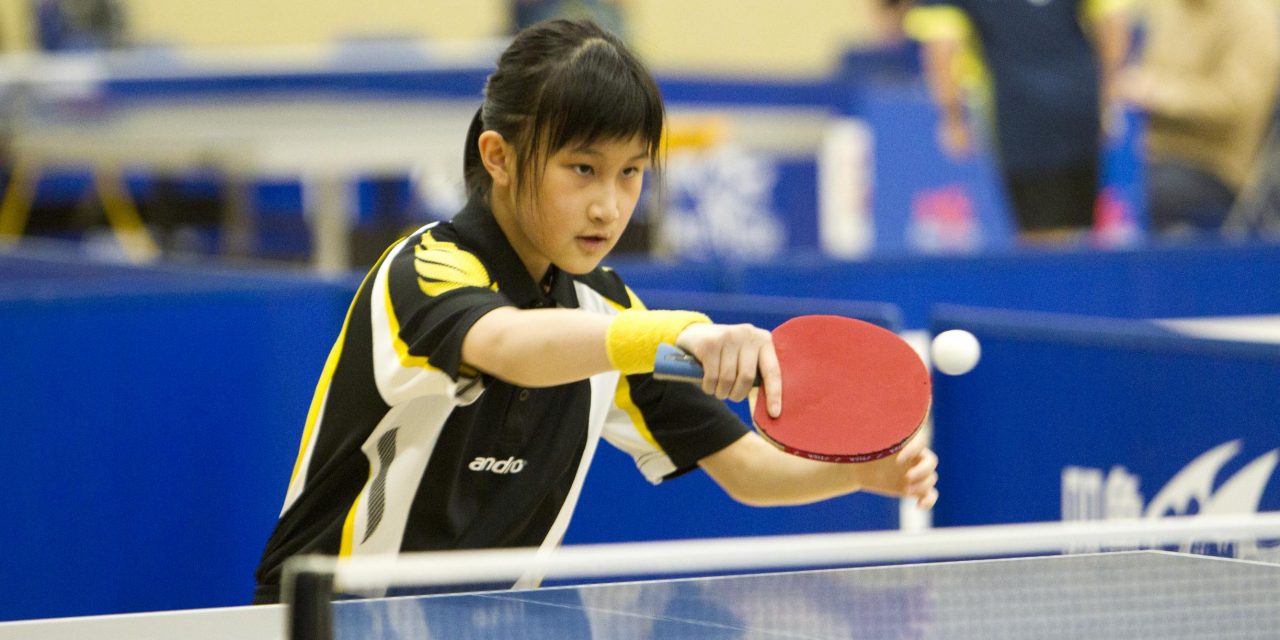 Hosted by the Club de Tennis de Table de Boucherville, in partnership with Table Tennis Canada and Table Tennis Quebec, the event was the first tournament held as part of the 28/32 Program which is designed to recruit players who are under 13 years of age to prepare them for Olympic Qualification in 2028 and the hope of medals in 2032. The tournament featured matches for U11, U12, and U13 level players.

“Although we are two years behind in starting this program due to the pandemic, we saw some very promising talented players, especially in the under-11 age category this weekend,” stated Adham Sharara, President of Table Tennis Canada. “This program will offer the best players and their coaches an accelerated, intensified, training and competition program so that we can regain the time we lost, and be ready for our objective for the 2032 Olympic Games.”

Ouellet also played up an age group, and took first in his actual age category of U11, while David Yifeng Xu of BC finished second, and Jesse Yin of Alberta finished third. For the U11 girls, it was Lee who also played up in the U12 category, and then took the win in her actual age category of U11 with Sophia Bai of Ontario finishing second, and Wendy Xie of Ontario finishing third.

In total, 32 boys and 31 girls from five provinces entered the event. 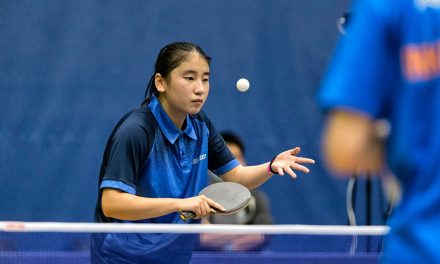 A look back at the 2021 Canadian Championships: interviews to watch – Crystal Liu 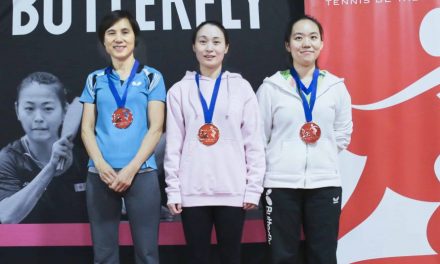 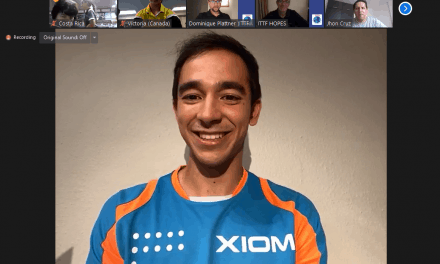 Look who stopped by at the ITTF Hopes Around The Clock Session!!! 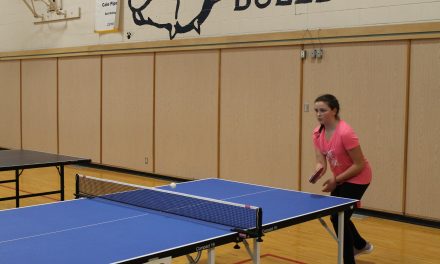 Some news from gender equity projects