To the Table Tennis community in Canada

Today is a historical day for table tennis in Canada. Our players Mo Zhang and Eugene Wang, in addition to qualifying for their respective singles events for the 2020 Tokyo Olympic Games, they also qualified today for the inaugural Mixed Doubles event at the Olympic Games. By defeating their American counterparts 3-1, the Canadians secured a coveted place amongst only 16 pairs qualifying for the first ever Mixed Doubles event at the Olympic Games. We will now provide the nomination of our athletes to the COC for confirmation and final selection.

At the 2020 Olympic Games, Mixed Doubles will appear for the first time as a Medal Olympic event. There will be only one pair per NOC, that means that only 16 countries will be represented, and Canada will be one of them. This is a great honour, but more importantly a great opportunity. Mixed Doubles is a very intricate game, it requires power, finesses, placement, speed and a very special strategy.

TTCAN will provide to Mo and Eugene the best possible preparation for the Games so that they can perform at the highest level.

This is a great day for Canada we are all very proud of our athletes, and I encourage those that did not qualify not to waste any time and start preparing now for the next Games. I also advise our young players to find suitable mixed doubles combinations and start to train now in preparation for future Olympic Games.

On behalf of the TTCAN’s Board of Directors and Members, I congratulate the Canadian Olympic qualifiers as well as those that tried to qualify by participating in the qualification event. I also like to thank our High Performance Commission headed by Dejan Papic who made all the special arrangements for the mixed doubles training and preparations. A big thank you is due to Hongtao Chen for training with Mo and Eugene and for coaching them.

Finally, many thanks to Thorsten Gohl, our Board member, who spent all his time in the gym covering the event for us. Unfortunately ITTF-NA did not stream the event, but Thorsten managed to find a last-minute solution and transmitted the match to us with his phone on our Facebook page so we could see the result live !

Now we will focus our attention on the World Team Championships and hope that our players are inspired by the results of this weekend, then the Olympic Games and our National Championships. 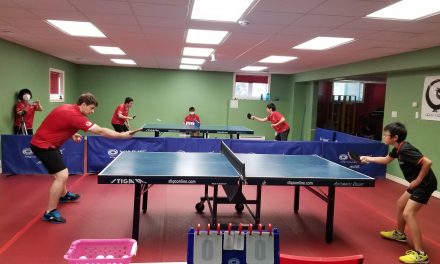 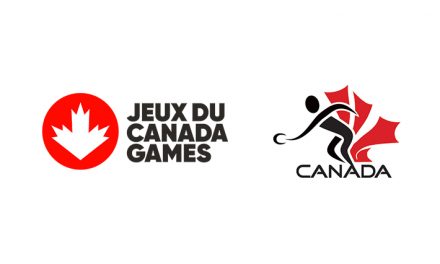 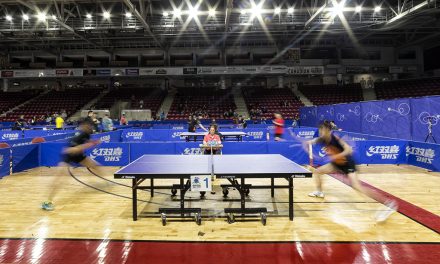 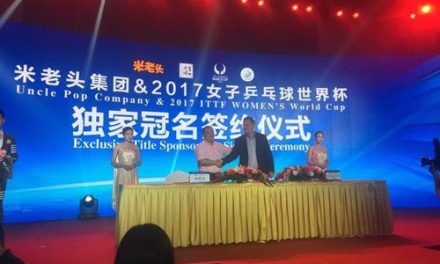