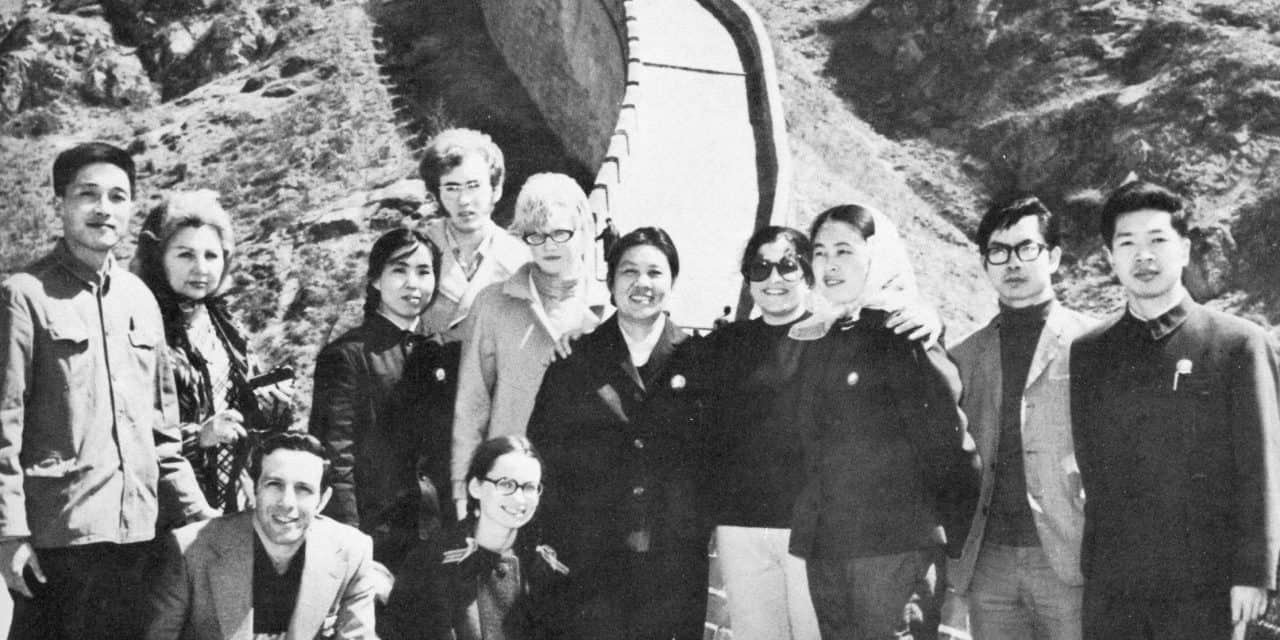 Ping Pong Diplomacy is a term that was coined in 1971 when 6 teams participating at the 1971 World Championships in Japan were invited to visit China as it opened its doors to the World for the first time in many years after the Cultural Revolution.

The table tennis teams that made history by being the first foreigners to visit China, and opened the possibility for Richard Nixon to recognize China, are the USA, Canada, Colombia, Nigeria, England and Australia.

Of course, politically the main focus was on the USA team due to the tensions at the time between the USA and China. The USA table tennis team appeared on the cover of TIMES Magazine posing on the Great Wall of China. This was unimaginable at the time, but resulted in a normalisation, to some extent, of the relations between China and the west, and in particular the USA.

Canada was also present and participated in what today is known as Ping Pong Diplomacy. The Canadian team taking part in the visit to China was: 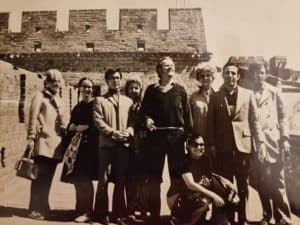 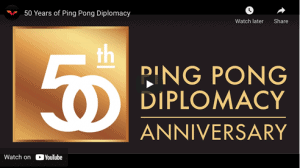 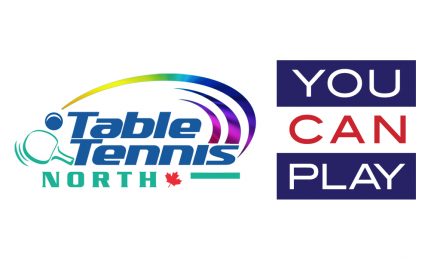 Table Tennis North & You Can Play 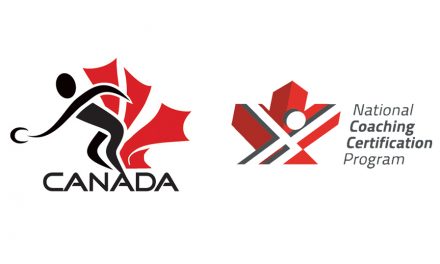 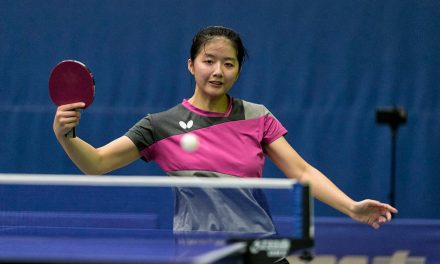 A look back at the 2021 Canadian Championships: interviews to watch – Ivy Liao 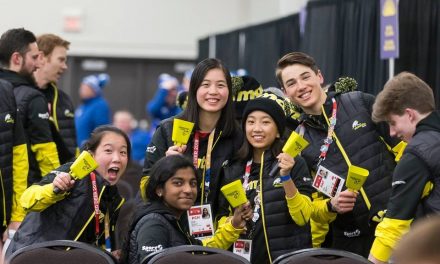