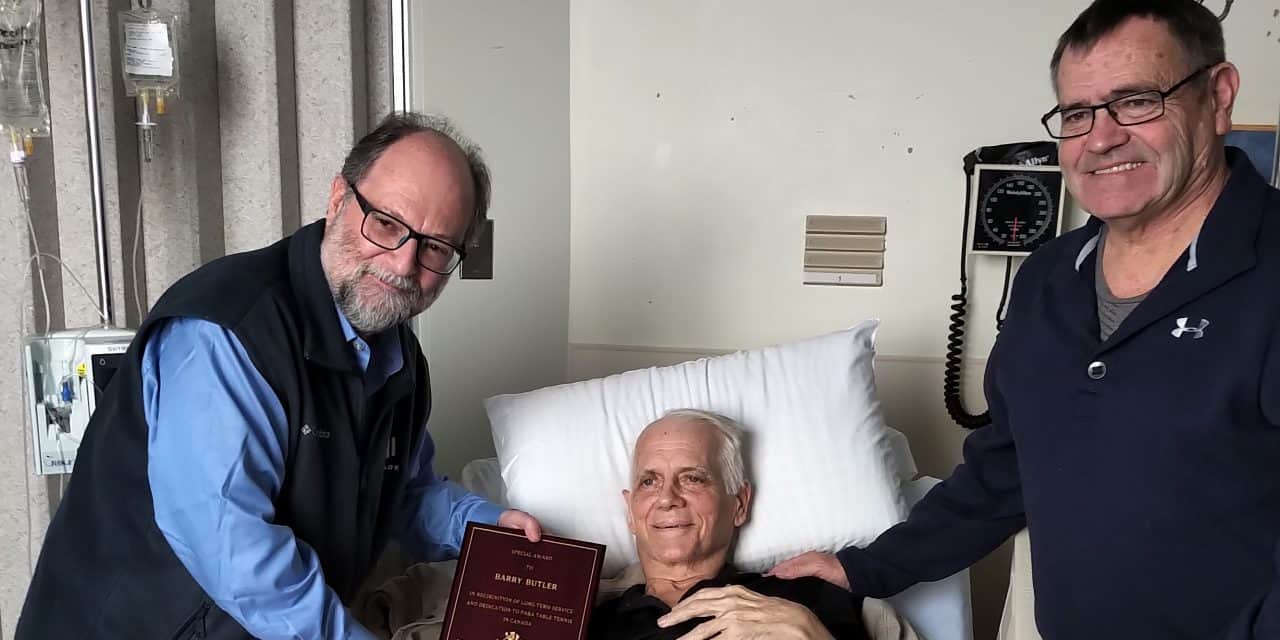 Unfortunately one of our table tennis icons, Mr. Barry Butler is fighting cancer. Barry who is a long time table tennis wheelchair player has promoted and developed Para Table Tennis in Ottawa and Canada since the 1970s. As we were informed by his wife that he is hospitalized, John MacPherson visited him first, then John and I visited him in December to present him with a recognition award on behalf of TTCAN, it’s Board and its members. Barry was very grateful and proud to receive such an award, and reminisced of his long involvement in our sport recounting special moments and anecdotes.

The TTCAN recognition plaque was presented and the inscription read:

As a young boy Barry was involved in a tragic situation which left him paralyzed at an early age. Barry attended University eventually landing a job with Sports Canada at the highest level. He was involved with major funding for Olympic and Paralympic sports.

In addition to his professional career, Barry became the first international Para Wheelchair table tennis player. He has won the national championships more than 10 times and has been instrumental in the administration and development of the sport across Canada.

This award given to him is in recognition for his many years in the sport and is continuing passion for its growth. 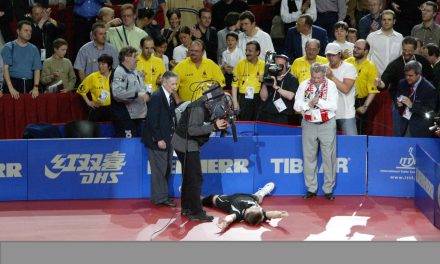 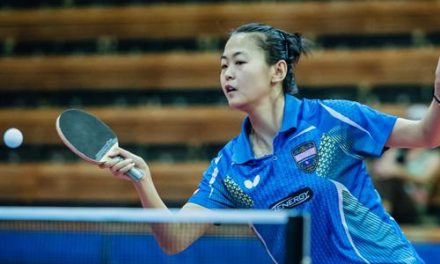 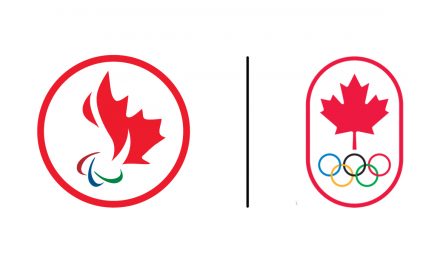