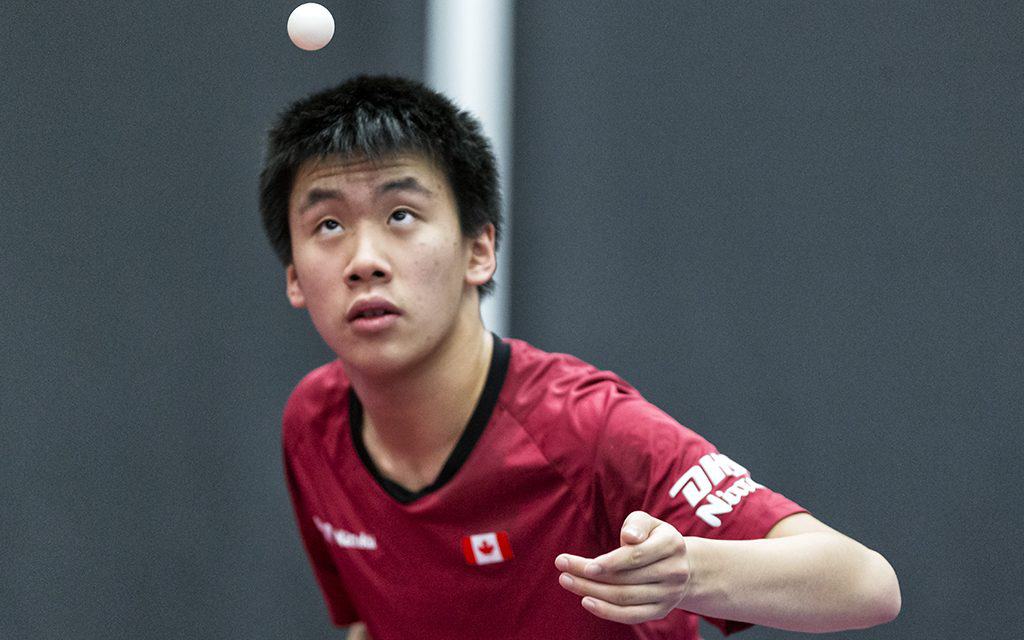 The 2020 Canadian Olympic Games and 2020 Pan Am Junior Championships Qualifier will be hosted at My Table Tennis Club in Kitchener, Ontario.

There is a total of 19 players participating in both trials in the single events from British Columbia, Alberta, Ontario and Québec. There is also 3 Mixed Doubles represented for the chance on playing against the United States for the spot at the 2020 Olympic Games in Tokyo.

Check out the IMAGES from the qualifiers.

From each men’s tournament, one athlete will qualify for the ITTF North American Olympic Games qualifier, starting on Saturday at 2pm. The women play in a round robin where the two top athletes qualify.

There will be a total of 2 men and 2 women participating for Canada in the ITTF North American Olympic Games qualifier. 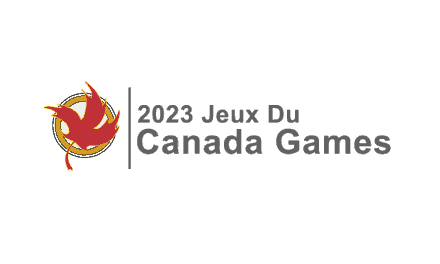 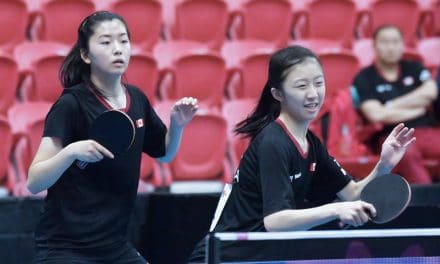 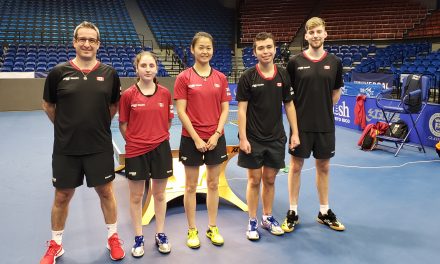