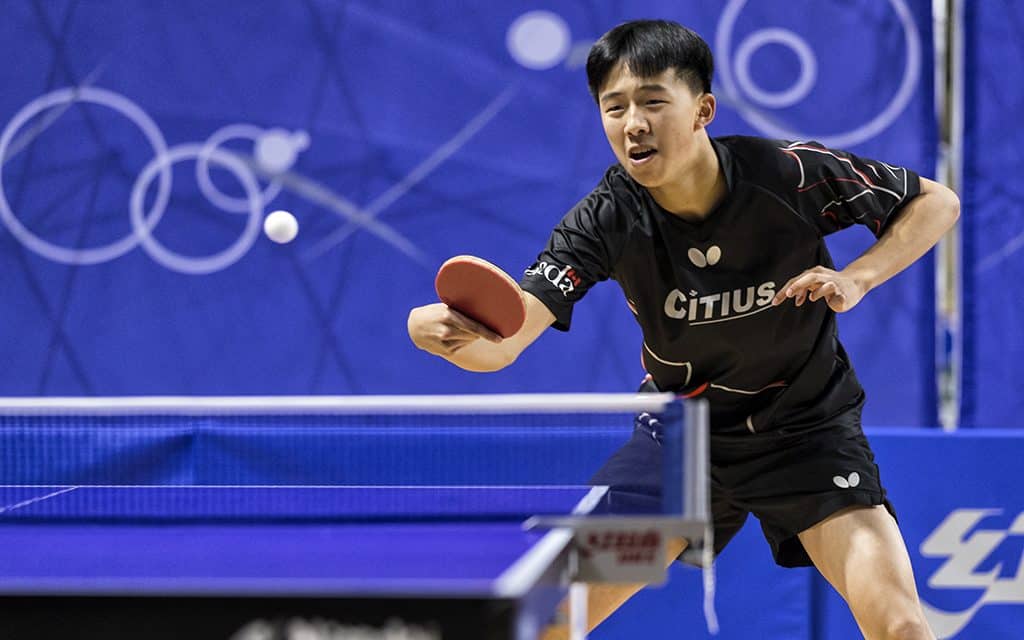 My Table Tennis Club in Mississauga will be hosting the selection for the Canadian Team at the 2020 World Team Championships January 10, 2020. Nine invited players will be competing in a one day tournament to secure a spot on the Canadian Team.

The winners of the first, second and third tournament will be selected to participate at the 2020 Team World Championships. The fourth player will be selected by the High Performance Commission. 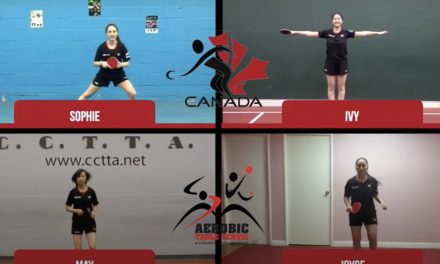 Aerobic Table Tennis with Ivy, Joyce, May and Sophie 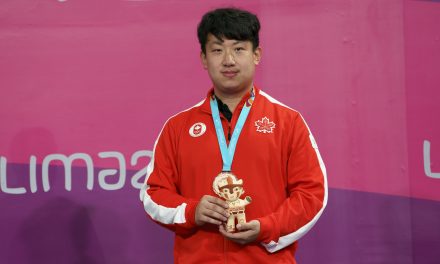 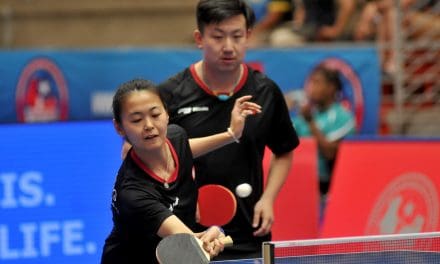