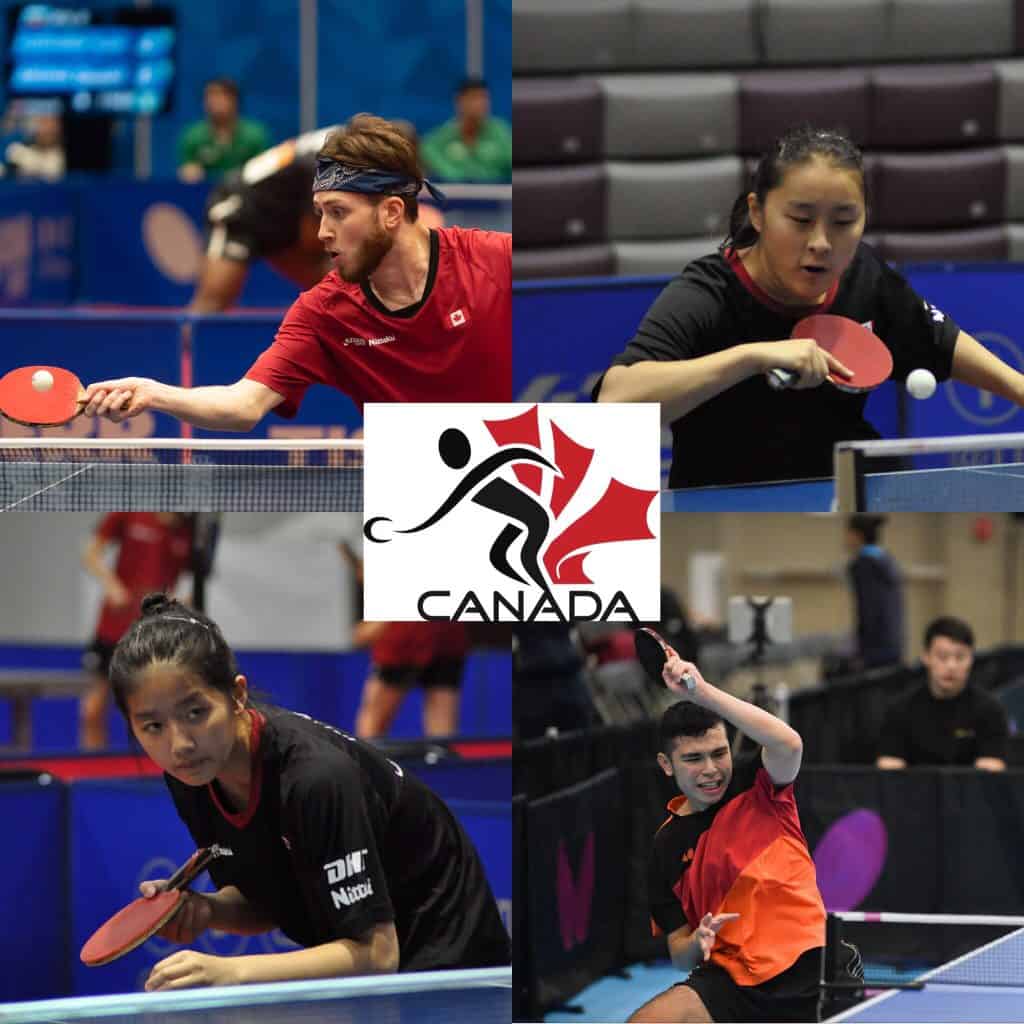 Table Tennis Canada announces a National Table Tennis League (NTTL) that will become part of its Butterfly Canada Cup series. Initially, the NTTL will start as a 3-stop league with the first stop scheduled at the PANAM Centre in Markham September 22-23, 2018 and the second stop in Edmonton, AB in mid-October.

The team league will feature teams entered by clubs, cities and/or provincial table tennis associations. Each team will consist of three players; the team format will be the same as the Olympic Team format which Table Tennis Canada also employs for the Canadian Championships and the Canada Winter Games.

“This is a great opportunity for clubs to compete on a national level and to promote their players and their club brand,” says Tony Kiesenhofer, Table Tennis Canada’s outgoing CEO. “A high level league is also a great opportunity for the national team coaches to observe young players in tense competition situations, an important factor when selecting players to the national team.”

National Team Coach Pradeeban Peter-Paul adds, “all major table tennis powers have a developed national team league system where young players gain experience and learn to compete; this initiative will help our up and coming players and prepare them for international competitions. The league will also play an important role in keeping players competing through their university and professional years.”

To promote the development aspect of this league, each team must have two players on their roster that are eligible to compete for Canada at the Olympic Games, one spot on the roster is an ‘open’ spot. This allows team managers to recruit high level players for their teams and puts the best Canadian players against high level competition.

“In the long term we want to develop the three-stop league into a vibrant ‘major league’ with home and away matches,” explains Table Tennis Canada’s Chief Development Officer John Hyland “with connected regional leagues below the national league. This year is a pilot that will help us develop interest from players and coaches, clubs, cities and provincial associations; we will base future development on this year’s experience.” 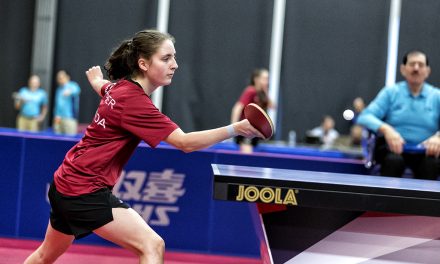 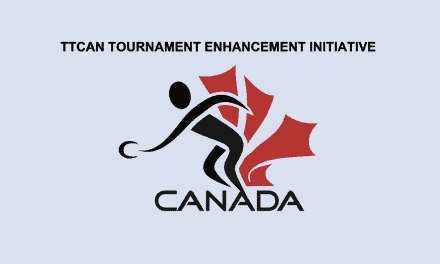 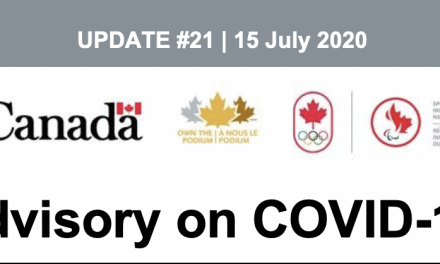 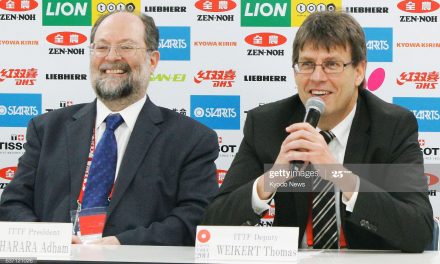 PEACEFUL SETTLEMENT FOR SHARARA AND ITTF