Paul has been coaching Table Tennis in Saskatchewan for the last 7 years, including numerous years prior in Europe. He has developed a huge grassroots program within the province, including developing a First Nations program which has thrived for a number of years, which in turn has earned TTSask a spot as a core sport in the Tony Cote Winter Games.

Paul commits his work week to programs in Saskatoon, high performance training on Mondays and Wednesdays, a Special Physical Education program, which is run in conjunction to high schools in and around Saskatoon during the day and a novice program for beginners during the week. Not to mention he hosts clinics all around Saskatchewan during the week for schools if called upon. Along with all his work during the week, Paul does what TTSask calls the “south loop”, each weekend (if there are no tournaments or prior commitments) Paul travels to Fort Qu’Appelle and Regina to run the Southern High Performance Training. This has helped benefit the athletes in the south to get some coaching from Paul. At the 2019 Junior Nationals Paul coached Ruby Sha and Lucy Fan to a bronze medal in the CA15 Girls Doubles.

Paul has been the driving force in mentoring Nigel Dubois, from Pasqua First Nation. He came up with the idea to mentor Nigel 2 years ago, by brining him along to clinics and camps. This has helped Nigel develop into a coach on the rise and we hope to continue with the apprenticeship and have him thrive in the environment that Paul has provided him.

Congratulations Paul for being recognized as the Coach of the Year by Table Tennis Canada! 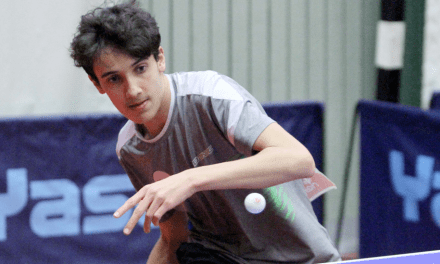 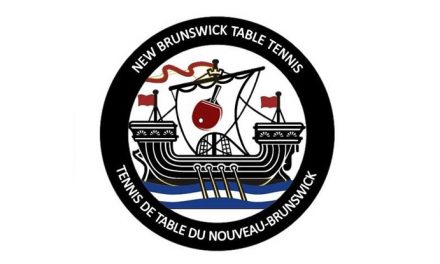 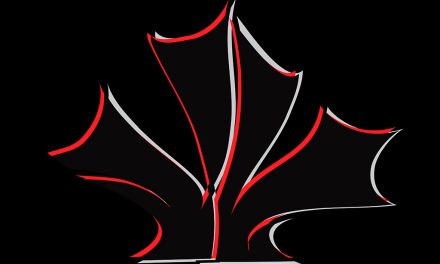 Send your nominations for the 2020 Table Tennis Canada Awards