The 2017 Women’s World Cup, held in Markham this past October, was a huge success for Table Tennis Canada! Thanks to a well-orchestrated effort involving multiple partners, a global audience became very aware that we are ready, willing and able to host major international events. As the event unfolded the accolades poured in.

But in the last few days we were made aware just how much respect was earned when we were recognized by the ITTF for the Best World Cup Event of 2017! Criteria included presentation, marketing, television production, sponsorship implementation, media implementation, player services and playing conditions. 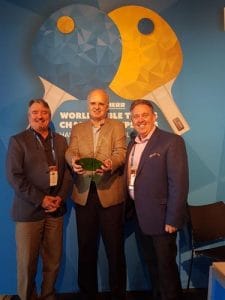 The award was announced and presented at the World Team Championships in Halmstad Sweden.  On hand to receive the beautiful plaque were Brian Ash – TTCAN Director of Marketing, Tony Kiesenhofer – TTCAN CEO, and David Jackson – TTCAN President.

Thanks to everyone who contributed to this notable achievement! 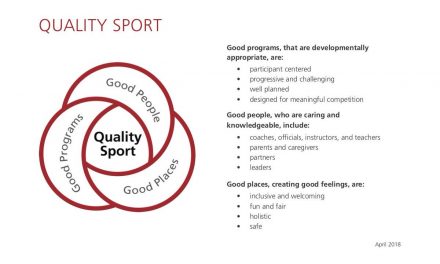 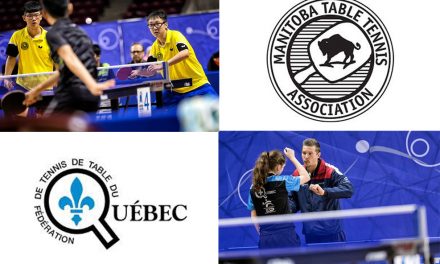 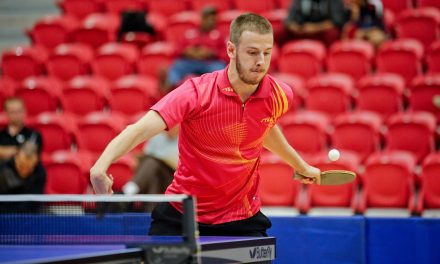